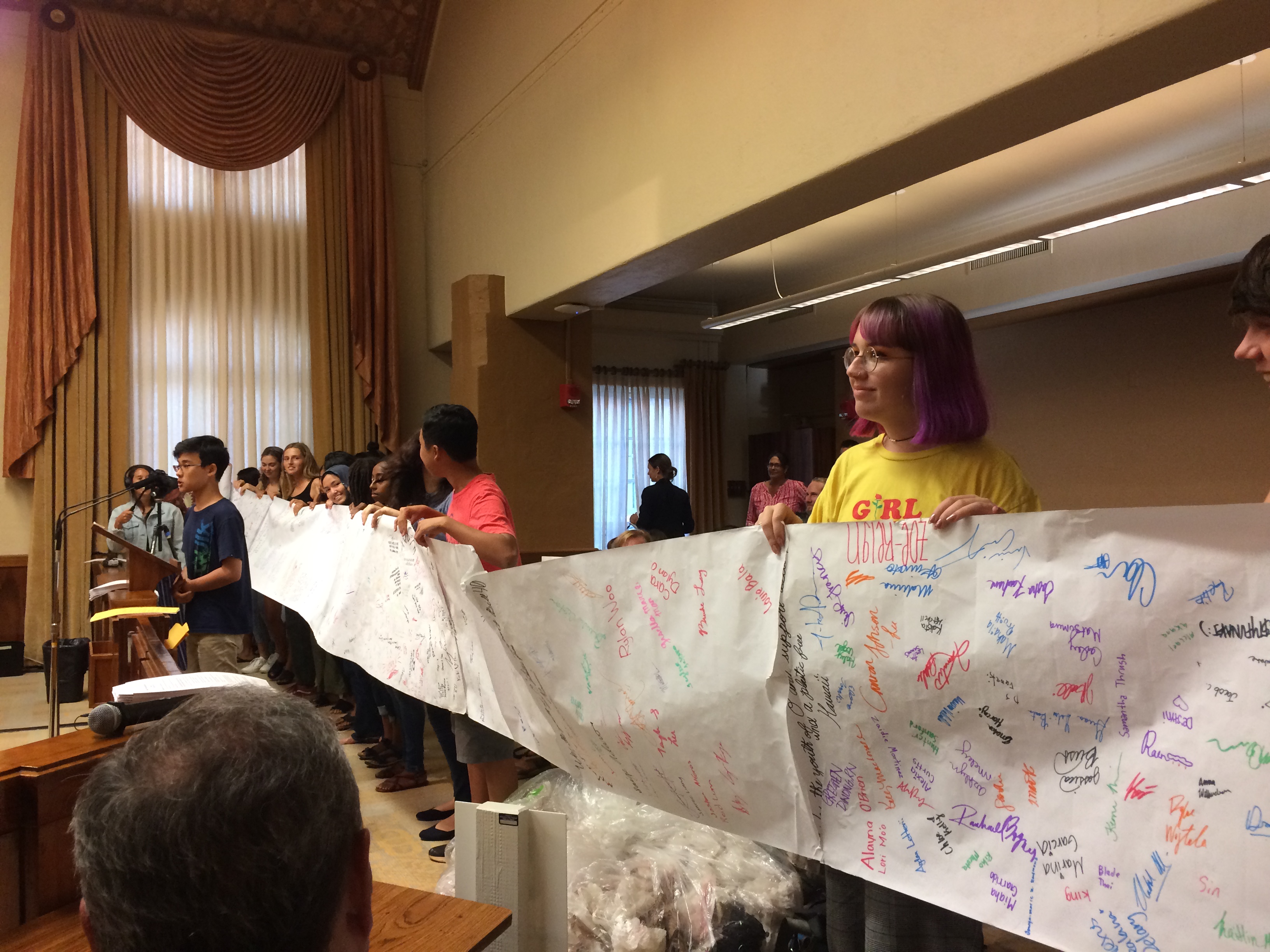 On December 10th, the City and County of Honolulu announced a 90-day “Education Period” for the Disposable Foodware Ordinance (Ordinance 19-30, previously known as Bill 40). This Education Period moves the implementation of the law from January 1, 2021 to April 1, 2021. In response to this delay, Surfrider Foundation, Zero Waste Oʻahu & Kōkua Hawaiʻi Foundation issued a statement addressing the importance of this law and encouraging businesses to move forward with the implementation of this ordinance- read the full statement here. The passage of this historic law is the result of over a decade of education, awareness, and organizing from a wide coalition of community members, including youth, restaurants, small businesses, and nonprofits. The bill passed with sweeping public support and a 7-2 vote by the Honolulu City Council in December of 2019. Ordinance 19-30 stands as one of the most ambitious and impactful pieces of policy in the nation that addresses the issues of plastic pollution. We look forward to working with the incoming Blangiardi administration to ensure the swift and effective rollout of this ordinance!